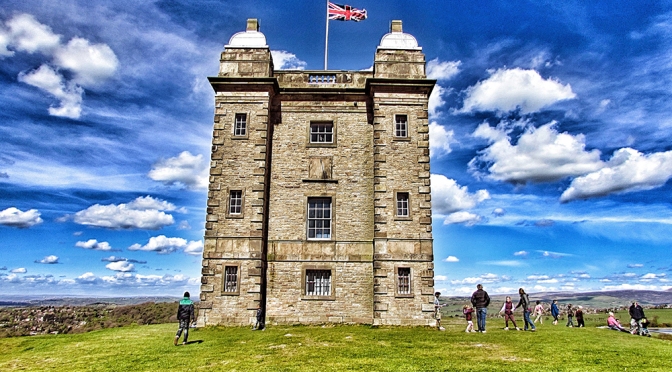 Submitted to a Flash Fiction competition – 260 words, taking the theme of guilt, conflict between two men and the work of Sir Arthur Conan Doyle as inspiration.

When I arrived at the station, Deputy Bosworth handed me a letter, scrawled in blotches from a blunted quill, as though roughly plucked from some hapless pheasant and dunked hastily in ink.

Damn your insolent contumely. I’ll have satisfaction, sir; and from you, no less. Call on me by noon, lest I take the matter into my own hands.

“What is his grievance?” I queried, knowing full well.

Through barely obfuscated contempt, Bosworth ejaculated: “Though no aspersions have been cast, he maintains his innocence regarding Lady Lucan’s regrettable suicide, and is belligerent to any fellow he encounters. He insists the constabulary considers him guilty and whispers scandal to the townsfolk.”

I had yet to remove my overcoat; nor would I, as I turned and left for Lucan Manor.

After a lengthy drive, I arrived at the antiquated country home to find the tempestuous incumbent in a state of mad, drunken befuddlement, belching rebukes at a gaggle of geese.

The hills engulfed his clamour with silence. He was alone.

Lucan noticed me: “Harding! You filth-dribbling scoundrel! I know what you’re up to. Lies and skullduggery!” Spit speckled his beard like dew.

“You’re right Lucan – rumours were spread.” My eyes began to well. “But lies aside, you are culpable.”

An obstinate tear escaped me. “You drove her to it, Lucan… My pretty chicken.”

I drew my truncheon, felt its weight. “’Lord Lucan… vanished.’ – whatever will people think?”

I tried, but failed, to smile. “A guilty conscience, perhaps.”